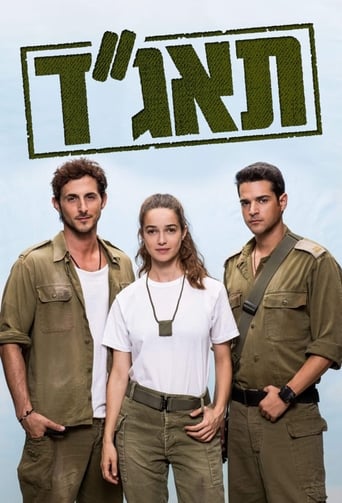 Watch Combat Medics online. A multi-episode dramedy – fun and sexy series with dramatic and action filled scenes – about an army field medical unit within a paratroopers battalion, the most sought-after unit on the base, where the air conditioners work and the hormones rage. When their beloved unit commander disappears, the medics, who are used to doing their won thing on base, start to investigate and find themselves embroiled in a larger army conspiracy.